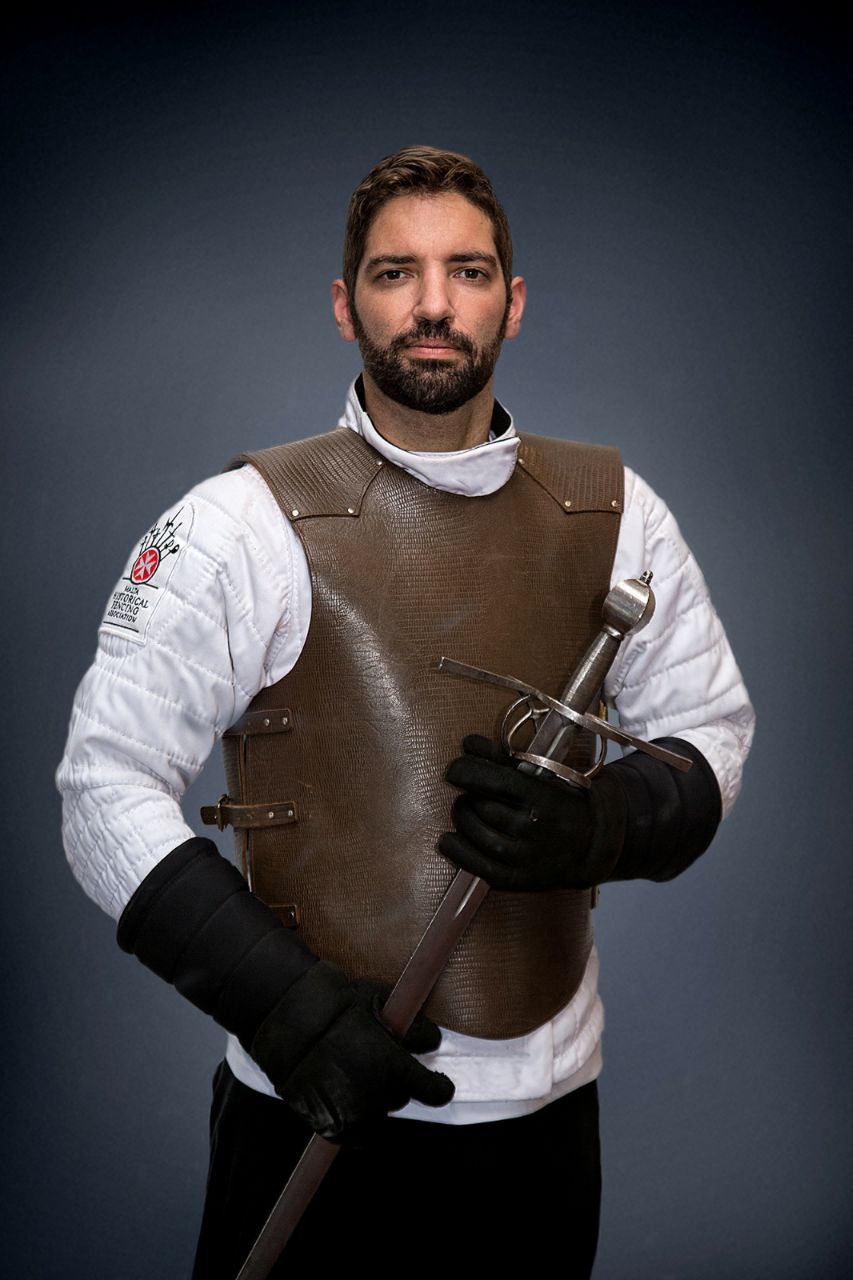 Short presentation on the martial culture of Malta in Hospitaller times
(1530-1798). Every nation has a martial culture, some less known
than others. But they are always there and are a result of the journey
of that nation. Franco shall speak about Malta as a nation-the people-
not only the Hospitaller knights of St John who occupied it. The huge
influence of the Hospitallers (later known as the knights of Malta) on
Maltese culture sometimes takes over and we fail to see the
grassroots. We shall see just that, the martial culture of a small nation
which by 1530 already had influences from Carthaginians, Romans,
Arabs, Normans and the various other medieval conquerors from
Spain, France and southern Italy.
Most of the material is from section 2 of the book SWORDS OF
THE RELIGION titled THE CIVILIAN DIMENSION which goes
into the social history of the sword in Hospitaller Malta. The book is a
3-part study of swords in the Hospitaller context. Mainly a cultural
study of their use as military tools, civilian accessories and symbolic
metaphors.

The book can be bought online here